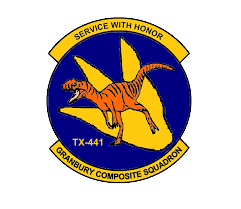 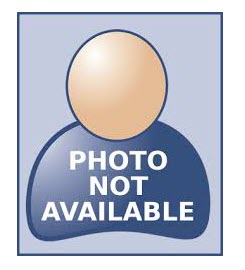 Ch. Palmer has been intrigued by aviation since childhood. This led him to pursue a career as an engineer in the aerospace field. While studying engineering at Embry-Riddle Aeronautical University, Ch. Palmer became a believer in Jesus Christ which re-directed his life from aviation into pastoral ministry. After completing graduate studies in theology in 2002, he became the associate pastor of Grace Bible Church in Granbury where he serves to this day. Among his many pastoral duties, Ch. Palmer serves as the director of Granbury Biblical Counseling, a ministry that offers free faith-based counseling to the community. He is also a board member and counseling supervisor for the Association of Certified Biblical Counselors (ACBC) and an adjunct professor of counseling at The Master’s University (TMU). In 2016, he was invited to become the chaplain of TX-441, and also earned his private pilot certificate later that year.

Chaplain Palmer counts it a privilege to serve both the senior and cadet members of TX-441. He especially enjoys working with the cadets through character development classes and squadron activities.